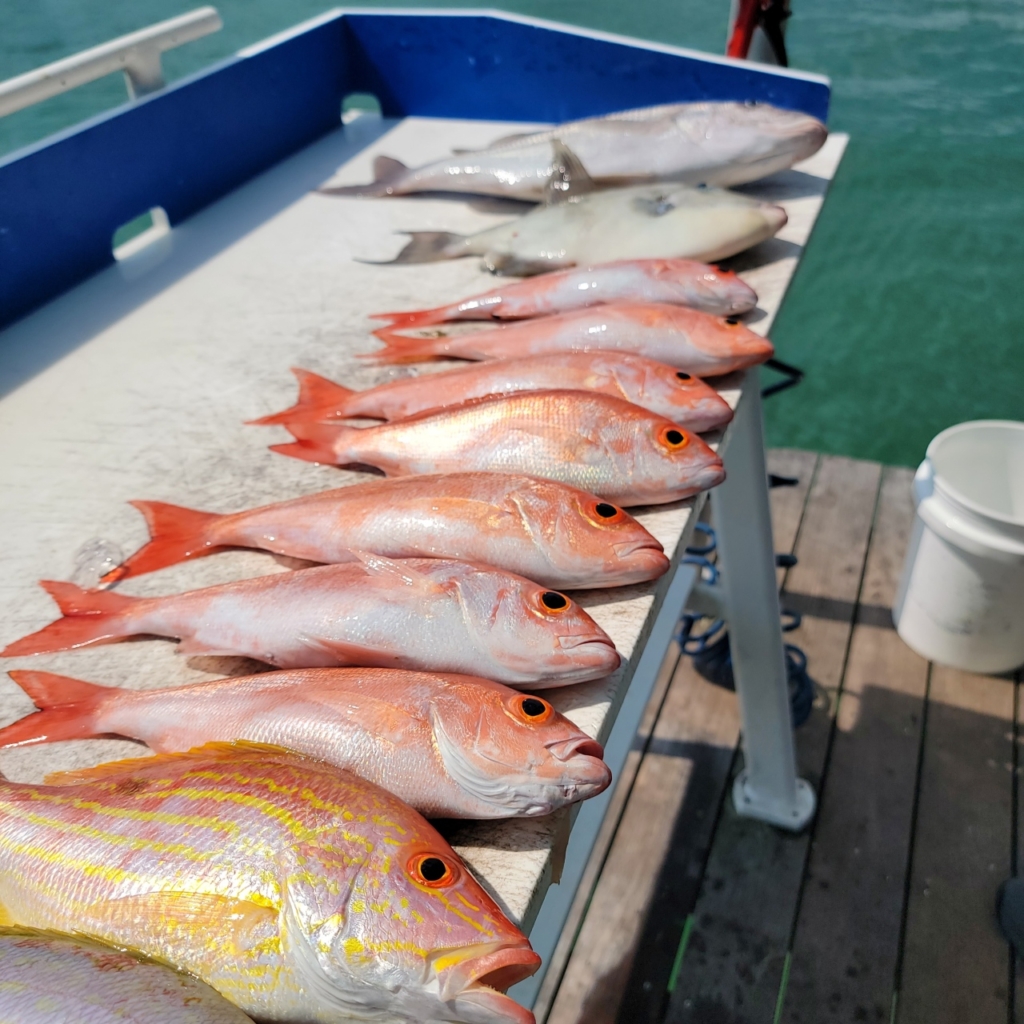 Again, we have seen a very unpredictable weather pattern. The days we didn’t have a north wind the tarpon were found in the harbor and channels close to Key West. Which was a big plus being so early in the season! The offshore has stayed hit and miss. One trip is tough, and we make a decision to change things up to get the rods bending. Other days it is good with lots of action with black fin tuna occasional Mahi and a school of Bonita that seem to be endless.

Having to deal with wind direction changing and higher winds we have ventured more into areas that have been less traveled, “for myself at least”. The gulf is a great alternative when key west gets hit with strong south winds. The flats and mangrove islands that make up the Florida Keys act as a natural break wall. Big jacks’ school up this time a year to offer a strong fight! Lanes and yellowtails have been plentiful and to many catch and release groupers have been hooked!

Grouper season starts May 1 for state and federal Atlantic which is always a great time! April and May should be producing sailfish, tuna, and Mahi offshore. The blue water has been looking promising.

The new addition of the 22 Pathfinder has been a hit! With everything getting more costly it has become a favorite for the smaller groups of anglers. Tarpon and sharks have been requested and the crew and boat has been producing! Veteran anglers to the newbies have been enjoying the back country with calm seas big fish and crystal clear waters that makes the lower keys so special.

We have few dates open in April – however May and June still have openings. 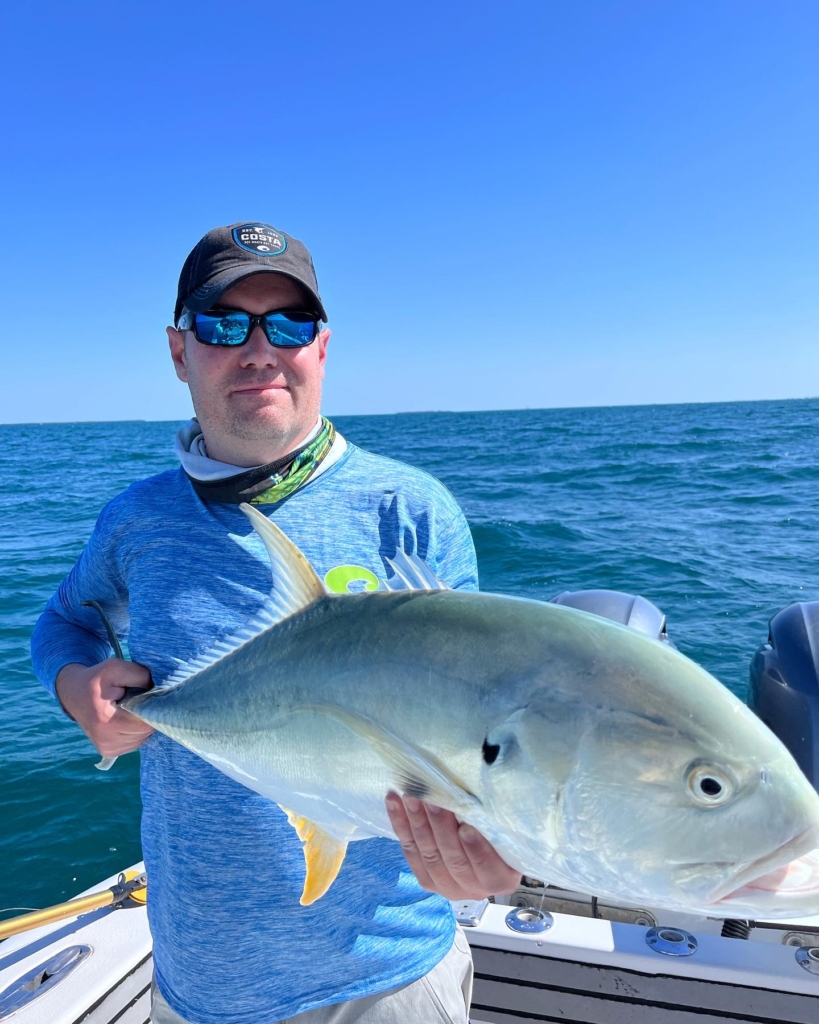 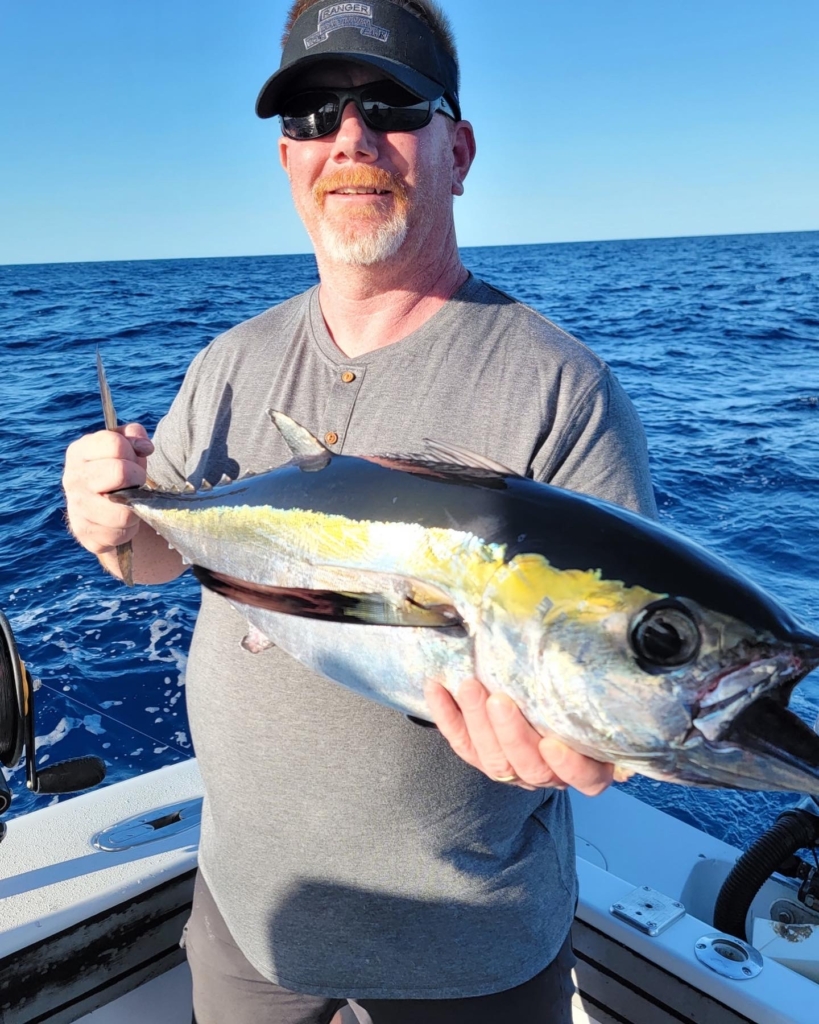 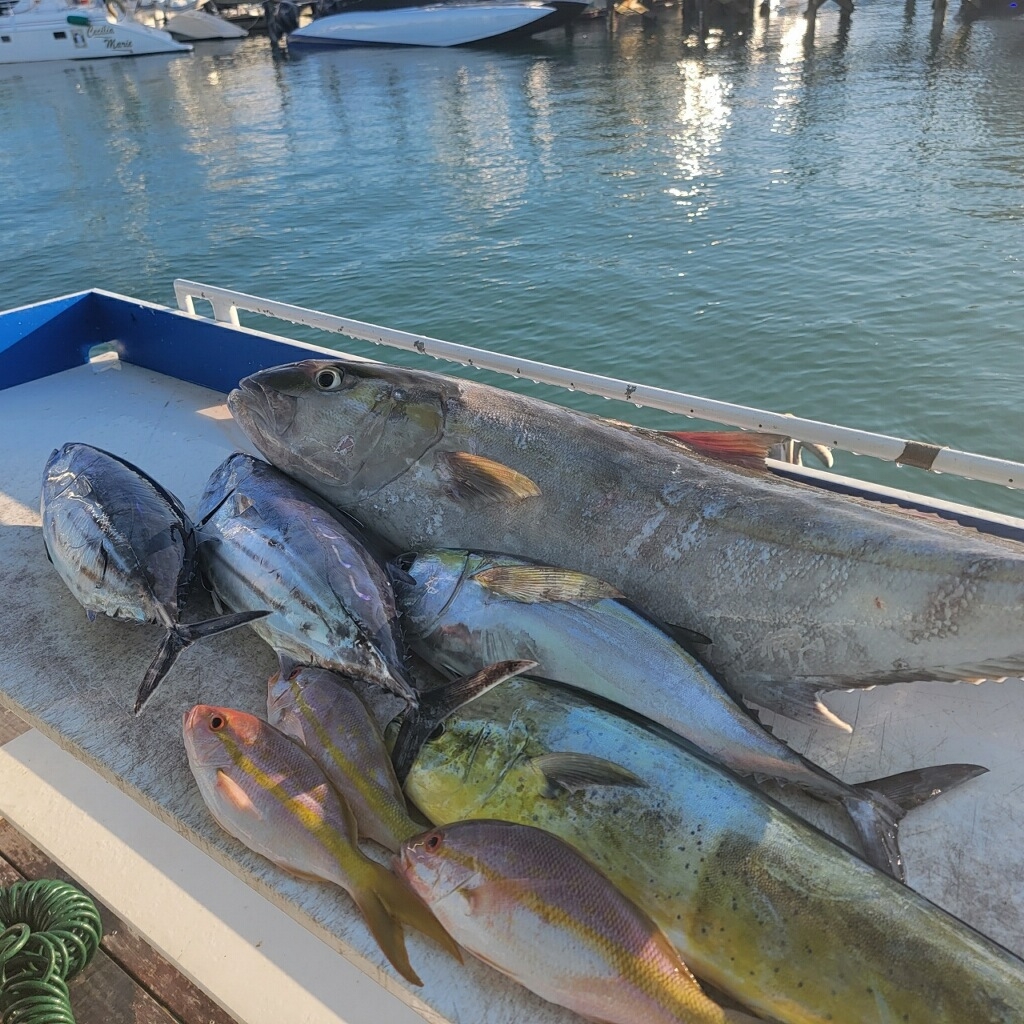